As promised, I wanted to share my own Order Your Steps (OYS), First year(s) in Review!  It has a very AWESOME, yet interesting 2 years. I officially started the business in Sept. 2011 and was able to work at it full time, starting in January, 2012.

Here are a few highlights: 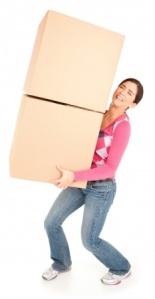 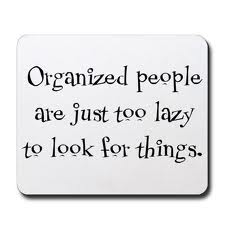 I called Candy hoping to find someone who could do more than organize a room or closet.  I had a storage unit that I was paying $198.00 a month which was an accumulation of my beloved 19 year old daughter personal affects, along with my parents and my in-laws possessions that I could not keep.  It was an overwhelming emotional task and after 12 years I realized I needed help… To read more Click Here 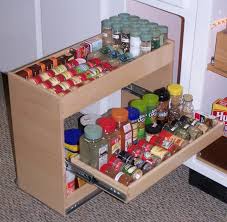 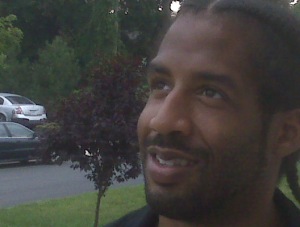 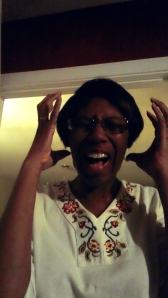 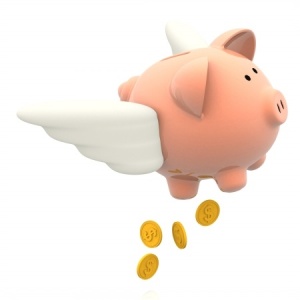 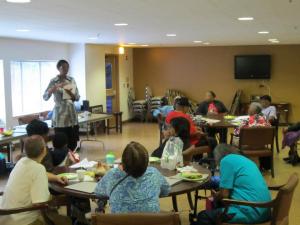 2013 has been slow & steady, and Wow! Year TWO is almost over. The Lord has always provided.   For the past few months, I feel that there is about to be an OVERFLOW!  I hear the sound of an abundance of rain, the windows of heaven are already open.  I have sown the seed and harvest is coming!

I am sooo excited about what my third year will hold.  It may not look like much to you, but I am in awe of what God has done.  This is about SO much more than money, it about ministry!

Stay Tuned… There is A WHOLE LOT more to come!

4 thoughts on “Order Your Steps – First Year(s) in Review” 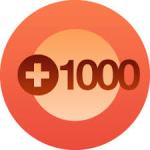